At Atlanta Tree Professionals, we spend our working days trimming and removing trees all around metro Atlanta. But we also recognize that removing sick or hazardous trees is an important function for promoting the overall health of Atlanta’s beautiful tree canopy. So for us, Arbor Day 2018 is a great way to celebrate the start of a new year. It’s a great time to reflect upon the importance and beauty of the trees in Atlanta, Georgia and across the nation.

J. Sterling Morton, the father of Arbor Day, initiated the holiday in Nebraska in 1872. He said, “Other holidays repose upon the past; Arbor Day proposes for the future.”

The first Georgia Arbor Day was proclaimed by the Georgia General Assembly in December, 1890. In 1941, the General Assembly set the third Friday in February as the day of our state Arbor Day. While National Arbor Day is the third Friday in April, it is too warm at that time of the year to plant trees in Georgia. Trees should be planted between November and mid-March so they will have a better chance of becoming established before the onset of summer heat.

Trees Atlanta will be hosting several events during the week leading up to Georgia’s Arbor Day (February 16). Founded in 1985, Trees Atlanta works tirelessly to address Atlanta’s tree loss, protect its forests, and create new green space. Trees Atlanta serves the metro Atlanta area, and has grown to become one of Atlanta’s most widely known and supported non-profit organizations.

“No matter what your age or whether you are a morning or evening person, we’ve got a great way for you to say ‘thank you’ to the trees that make Atlanta home.” 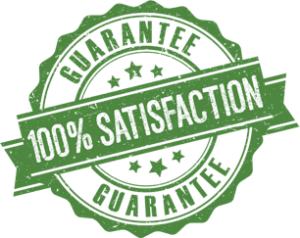